HOME / Latest / The Interpretation of Sponsoring a Relative

The Interpretation of Sponsoring a Relative 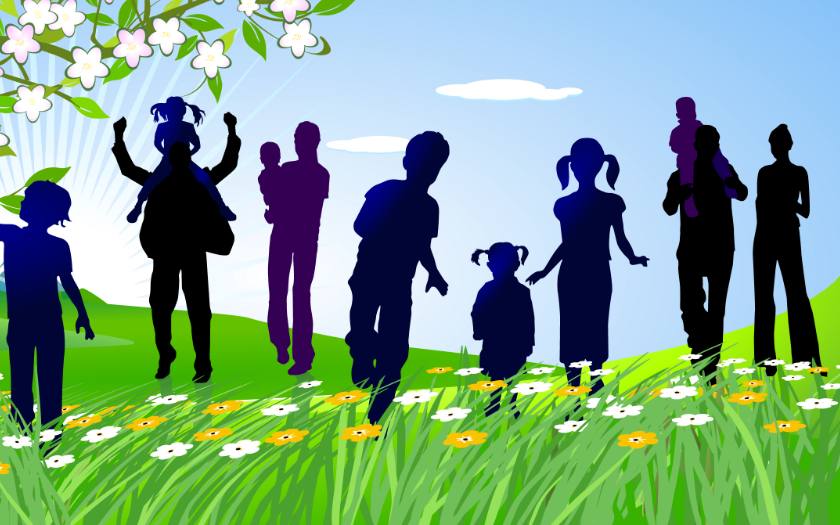 The four-year court battles around the “lone Canadian” provision of the Immigration and Refugee Protection Regulations, SOR/2002-227 (IRPR) finally ended. Find out how the outcome may affect you.

The uncertainty around whether the sponsor’s specified family members must be deceased before the sponsor is allowed to sponsor a generic relative is over.
Overview
Before February 17, 2016, case law had consistently interpreted paragraph 117(1)(h) of IRPR as a provision that permitted the “lonely Canadian” to sponsor a “remaining relative.” Yet Sendwa v. Canada (Citizenship and Immigration), 2016 FC 216, 39 Imm LR (4th) 328 [Sendwa 1] created the only split in the interpretation.
Background
The backstory was discussed in my previous article “How to Sponsor a Relative to Canada?” at myconsultant.ca. The legal dispute was breaking news in 2016 when the Federal Court released Sendwa 1. In that decision, a single Federal Court judge found that the historical interpretation was too restrictive. Hence, Judge Michel M.J. Shore ordered the Immigration and Refugee Board of Canada to reconsider its decision on this issue.
On December 2, 2016, the Immigration Appeal Division ascertained that its decision was correct as the lawmakers did not intend to include the sponsor’s financial inability to sponsor listed family members in deciding eligibility for this type of family sponsorship cases.
Following rejection at the Immigration Appeal Division, Ms. Thelca Sendwa sought leave (permission) to appeal the decision before the Federal Court. The court dismissed the appeal by finding that the traditional interpretation is correct.
Federal Court of Appeal
Briefly, the matter went to the Federal Court of Appeal which resolved the legal dispute and ended four years of uncertainty. The court dismissed the appeal, attempting to overturn the lower court judgement upholding the Immigration Appeal Division’s decision. In other words, the court ruled that the conventional interpretation is right and Sendwa 1 is wrong. Consequently, a panel of three Federal Court of Appeal judges unanimously dismissed the appeal with costs on December 17, 2019. Subsequently, the court released its decision on January 6, 2020. However, the decision was amended to: appeal dismissed without costs on January 13, 2020.
Specifically, the court decided in Sendwa v. Canada (Citizenship and Immigration), 2019 FCA 314 that paragraph 117(1)(h) of IRPR allows a Canadian citizen or permanent resident to sponsor a relative of any age, if they do not have a living spouse, partner, child, parent, grandparent, sibling, nephew, niece, uncle or aunt who is a Canadian citizen, Indian or permanent resident, or who they may otherwise sponsor as a member of the family class.
Furthermore, David G. Near J.A. cited Bousaleh v. Canada (Citizenship and Immigration), 2018 FCA 143 [Bousaleh] in paragraph 20 as follows:
… It explicitly held that “[u]nder subparagraph 117(1)(h)(i), the only thing to consider is whether or not such a listed relative exists” (at para. 56).
The court continued in paragraph 21, stating that Sendwa 1 was wrongly determined as the wording “may otherwise sponsor” does not expand the operation of the provision to permit a sponsor with closely related family members to sponsor one distant relative regardless of age.
In the end, the court gave the following reasons for its decision in paragraph 23:
In any event, I am of the view that, in accordance with the principles of statutory interpretation and the case law prior to Sendwa 1, the fact that the appellant’s parents were alive at the time that she sponsored her niece is in itself determinative of the appellant’s inability to sponsor her niece under section 117(1)(h) and dispositive of this appeal.
In summary, a Canadian or permanent resident may sponsor any relative if the sponsor is alone in Canada and does not have other specified family members to sponsor.
For the sake of completenes, I should mention that blood relationships may not only cease with the death of a blood relative, but with the adoption of a child as well.
Opinion
The good news is that we have certainty again. But how could it come this far?
In 1983, Anthony D’Amato observed in his paper “Legal Uncertainty” (1983) 71 California Law Review 1-55 that law tends toward greater uncertainty.
Further, he described two ways in which law can become more complex, convoluted or inapplicable.
First, an element of a statutory provision may be explained by a court to mean something different than intended by the legislator. Generally, statutory interpretation by the courts aim for clarification of the rule but sometimes fail, ending in having a statute and a judgement while making the law more complex. In turn, the public may expect further adjudication and even more creative constructions by the courts. Alternatively, unsatisfied people may lobby for legal advantages, rendering the law more convoluted through the creation of law.
Second, unhappy people may avoid rules or take advantage of loopholes, leaving the law inapplicable.
Thus, the main challenges with uncertainty in law are that:
1. We cannot plan our daily activities;
2. We distance ourselves from the rule of law; and
3. We avail ourselves to an obscure regime of official discretion.
Last, Mr. D’Amato concluded that the rise in uncertainty of law is unstoppable:
But given the analysis of Part I that an economic bias exists in the legal system in favor [sic] of persons disadvantaged by legal rules, coupled with a psychological incentive for judges and scholars to upset expectations, the unhappy conclusion appears to be that the increase in legal uncertainty is inexorable.
Sendwa 1 is a good example of what not to do. In my opinion, the best practice is to resist the temptation of trying to twist the law and to return to the legal counsel’s intended role of protecting clients’ rights.
Disclaimer
Information provided in this article does not constitute immigration or citizenship advice. Authorized representatives are the only individuals allowed to assist applicants with immigration and citizenship services for a fee. In addition, please note that immigration laws, regulations and policies are changing constantly.
If you need help with the assessment of your case, then obtain sound immigration or citizenship advice from an authorized representative at myconsultant.ca. Only with a proper case strategy can you acquire Canadian permanent residence or Canadian citizenship. 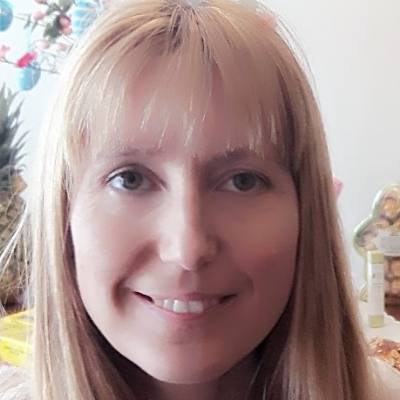 KATHARINA KONTAXIS[CICC ID: R512662]
KIS Migration offers Canadian immigration and citizenship consulting services. Its business model of Keeping It Simple is key to success. KIS Migration assists you on your journey to Canada while making the process easy for you.