HOME / Latest / Standards of Proof in Immigration and Refugee Protection

Standards of Proof in Immigration and Refugee Protection 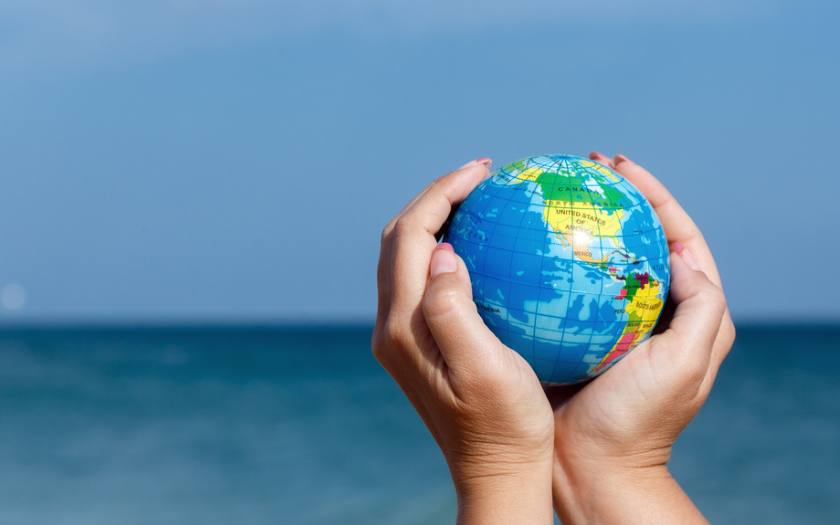 The standard of proof defined by the Merriam-Webster online dictionary is “the level of certainty and degree of evidence to establish proof in a criminal or civil proceeding.” In the legal spectrum, three standards of proof exist: beyond a reasonable doubt, balance of probabilities, and reasonable grounds to believe. The first one applies to criminal proceedings. In the domain of Canadian immigration and refugee protection, the second and third ones apply.

The two standards of proof

When preparing an immigration application, an immigration practitioner needs to assess two sets of factors: eligibility and admissibility. The two standards of proof apply when conducting admissibility assessments. The lowest standard applies to serious inadmissibility issues: security, violating of human or international rights, serious criminality, criminality, and organized criminality. The exception to this rule is the assessment of serious criminality committed outside Canada by permanent residents to which the balance of probabilities applies. The rule of application of the standard of reasonable grounds to believe prescribed in section 33 of the Immigration and Refugee Protection Act (IRPA) reads, “The facts that constitute inadmissibility under sections 34 to 37 include facts arising from omission and, unless otherwise provided, include facts for which there are reasonable grounds to believe that they have occurred, are occurring or may occur.” The exception for the reasonable grounds to believe applying to serious criminality committed by permanent residents is prescribed in paragraph 36(3)(d) of the IRPA.

The standards of proof in refugee claims

Section 112 prescribes pre-removal risk assessment (PRRA) that adds one layer to the in-Canada refugee determination scheme. It affords eligible unsuccessful refugee claimants to be assessed against sections 96 to 98 of the IRPA by a PRRA officer if they are not a danger to the public due to serious criminality nor a security risk to Canada. If they are such a danger or risk, they will be assessed against section 97 of the IRPA.

Despite the clear definitions of the Convention refugee and person in need of protection, the IRPA is silent on which standard of proof applies when assessing refugee claims and PRRA applications.  Different standards of proof require different levels of burden of proof. Therefore, the application of the standard of proof has a significant impact on the result. A critical question arises when a member of the Refugee Protect Division analyzes a refugee claim or a PRRA officer assesses a PRRA application: what standard shall they apply to conclude the person concerned is or is not a Convention refugee or a person in need of protection?

The importance of understanding the standards of proof

The importance of understanding the standards of proof resides in three respects. Firstly, it is the foundation of a proper, accurate, and thorough assessment. A correct conclusion cannot be drawn when an assessment is conducted in a capricious manner, which equates to incompetency. The incompetence of an immigration practitioner results in the cost of an innocent client’s future. For example, when an immigration practitioner concludes a certain client is likely a person in need of protection and represents the client to file a refugee claim, they should bear in mind that if the client’s refugee claim is eventually refused, the client does not have the second chance to claim refugee protection as per section 101(1)(b) of the IRPA. And they should apply the balance of probabilities to see whether the client has a case.

Secondly, it is the basis for proper and adequate preparation and representation. When preparing an application or case, if an immigration practitioner adopts wrong standard of proof, it could result in deficient representation. According to Justice Snider’s reasoning in Sharma v. Canada (Minister of Citizenship and Immigration), 2009 FC 786 at para. 8,  administrative decision-makers do not owe applicants an opportunity to address their concerns per procedural fairness if the application is deficient.

Thirdly, it is important when assessing the recourse when there is a refusal. If the decision-maker applied the wrong standard of proof to reach their decision that constitutes an error, whether it was wrong in law, wrong in fact, or wrong in a mixed fact and law, indicates that further legal action is worth pursuing. Though RCICs are not authorized to represent clients before the courts according to subsection 91(10) of the IRPA, when recommending a client to pursue judicial review, a proper and thorough assessment of the refusal is vital. Whether the decision-maker applied the correct standard of proof when reaching the decision is one of the important factors to examine. A remedy for a refusal without such an assessment is to put the client’s interests into the hands of sheer luck.