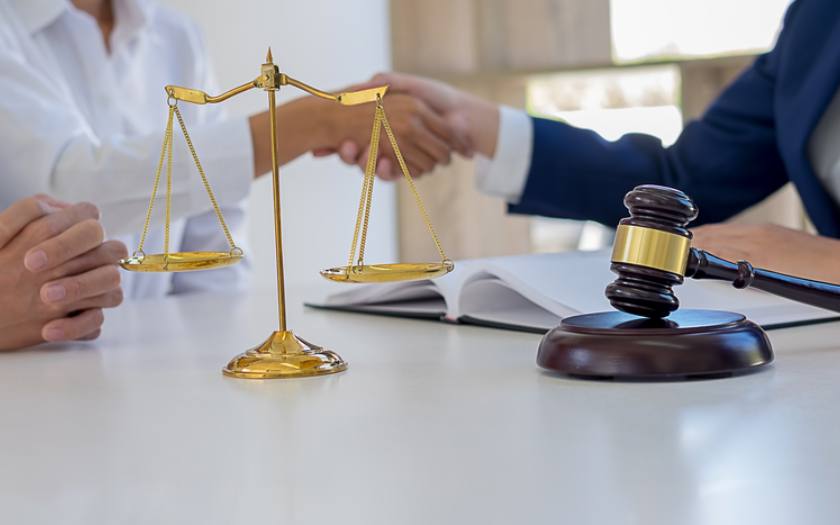 RCICs are not authorized to represent clients before the courts, according to subsection 91(10) of the Immigration and Refugee Protection Act (IRPA). However, we do contribute to judicial review. How?

This article explores the role we play in judicial review.

Practicing immigration law by RCICs stems from paragraph 91(2)(c) of IRPA. Subsection 91(10) of IRPA excludes proceedings before a superior court; therefore, RCICs are not allowed to represent clients for judicial review. However, RCICs do play an indispensable part in judicial review. Our contribution comes in three forms.

1. Correct and accurate analysis on the issue seeking judicial review points clients to a right direction.

To seek judicial review, is to ask the Federal court to declare the result the applicant got was the product of unreasonableness, incorrectness, or breach of procedural fairness. Which standard shall be applied, reasonableness or correctness, depending on the nature of the decision in question. When the client is seeking an RCIC’s advice on the recourse of their matter or an RCIC was the representative of the matter at issue where judicial review is to be sought, the fact that RCICs are not allowed to practice in judicial review is not an excuse for us to tell the client to seek judicial review without analyzing the client’s situation. To leave meeting the case to lawyers is mandatory, but, here, to let the client know whether they have a case lies with the RCICs. If the client does not have a case, how could they meet their case? No one can make something out of nothing. Seeking judicial review, in this circumstance at best, would be a waste of time, effort, and money, and at worse, would complicate the matter further.

Recommending judicial review as a solution without analyzing the issue is tantamount to incompetency, for we point a direction to our clients where we do not know where it leads to. That is contrary to the nature of competence prescribed in subsection 19(2) of the Code of Professional Conduct for College of Immigration and Citizenship Consultants Licensees (the Code).

2. Ethical and competent representation sets the foundation for judicial review

3. The incompetent representation becomes the source of judicial review

This is the worst-case scenario where an RCIC may “contribute” to judicial review. We all make mistakes as human beings. In an unfortunate situation where we made an error and it was the source of the result, the only approach for us to follow is prescribed in section 30 of the Code.

There are enough cases pointing to the incompetent representations leading up to undesirable results that applicants have to rely on judicial review to address the miscarriage of justice. That complicates clients’ lives, bring disrepute to the RCIC profession, and waste tax-payers money by adding unnecessary workload to both the judicial and immigration administrative systems. It is something that, the author believes, all RCICs would strive to avoid. Xiao ((Xiao v. Canada (Citizenship and Immigration), 2021 FC 1360) is a case that may help us keep alert.

In Xiao, the applicant, Ms. Xiao sought judicial review of a decision made by the Immigration Appeal Division (IAD) dismissing her appeal of her sponsorship application for her daughter. Her application was submitted by her representative, an RCIC. The RCIC mailed her application to the IRCC responsible processing office one day before her daughter turned the age of 22. When the visa officer raised the concerns over the age of Xiao’s daughter, the RCIC argued the application was ought to be deemed submitted on the date it was postmarked by Canada Post, which was one day before the daughter reached 22. However, the RCIC didn’t inform Xiao of the concerns of the visa officer.

The application was refused. The RCIC proceeded with Ms. Xiao to file an appeal with the IAD against the decision. The appeal was dismissed on the basis that the age lock-in date was the date when IRCC received the application. No humanitarian and compassionate (H&C) considerations were considered because the IAD does not have jurisdiction to do so according to section 65 of IRPA where the daughter was not a member of the family class.

Ms. Xiao eventually filed a re-open application with the IAD on the grounds that the negligence of the RCIC resulted in a miscarriage of justice. Ms. Xiao argued that if not because of the negligence and incompetence of the RCIC, she could be afforded the opportunity of sponsoring her daughter as well as seeking H&C relief. The IAD denied the application finding there was no such thing as a miscarriage of justice because the IAD had no jurisdiction to entertain her appeal on the basis that her daughter was not a member of the family class.

When it came to judicial review, the Federal Court concluded that in Ms. Xiao’s case, the RCIC’s conduct did amount to incompetence and the acts of the RCIC resulted in a miscarriage of justice. Therefore, Ms. Xiao successfully had the refusal decision set aside and afforded another opportunity of her sponsorship.

It took Ms. Xiao three years to get this far. It would have taken only one-year, then, for Ms. Xiao to unite her daughter in Canada if the RCIC delivered the immigration service competently.

So, judicial review, as RCICs, we are part of it – by either contributing to our clients’ case positively or negatively. Which form do we want to take? If we take the form we should take, we shall worry none about the negative contribution.