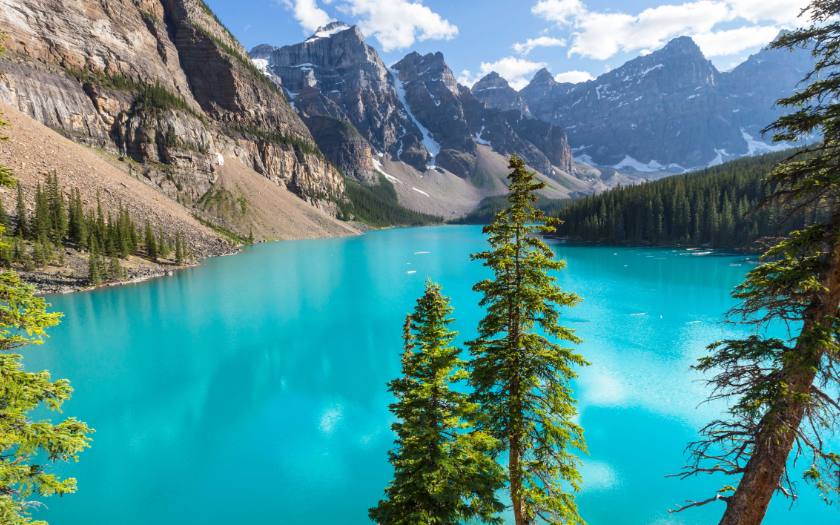 Provincial Nominee Programs are one of the most popular channels for skilled newcomers who want to work or study in Canada.

For those seeking permanent residence in Canada, the immigration system can often seem daunting and confusing. But a basic understanding of how it works – and where you fit in – can take some of the sting out of the process.
Provincial Nominee Programs (PNPs) allow Canadian provinces to nominate applicants who meet local occupational, economic, and social needs. Each province has its own program for nominating candidates and its own streams and requirements, targeting students, business people, and skilled and semi-skilled workers. Each province also has at least one stream that is associated with the federal Express Entry selection system, awarding candidates an extra 600 Comprehensive Ranking System (CRS) points.
This province-by-province guide will shed some light on what each program is looking for in a newcomer. But remember that no matter where you plan to live in Canada, you will need to pass a medical exam and get a police clearance certificate during the application process.
The Alberta Immigrant Nominee Program (AINP)
Alberta is Canada’s fourth largest province by both area and population. It is situated between British Columbia to the west and Saskatchewan to the east. To the north is the Northwest Territories and to the south is the American border. Its major cities are the capital Edmonton, its largest city Calgary, and the popular tourist town of Banff.
Alberta is known for its cowboy culture (and the famous Calgary stampede), oil industry, beautiful natural landscapes, and farming and food production industry, particularly its renowned Alberta beef.
For prospective immigrants who want to live in Alberta, one of the best pathways is Alberta’s Provincial Nominee Program – the Alberta Immigrant Nominee Program (AINP). The AINP nominates candidates to Immigration, Refugees and Citizenship Canada (IRCC) based on a series of categories that allows them to tailor their immigration program specifically to the province’s needs.
Streams
Alberta’s AINP streams all emphasize the province’s economic needs. The two main streams are the Alberta Opportunity Stream (AOS) and the Self-Employed Farmer Stream. There is also an Express Entry stream, with a more efficient online application process.
AOS
The Alberta Opportunity Stream is new as of June 14, 2018, replacing the Employer-Driven and Strategic Recruitment streams. The AOS has the largest scope of the three AINP streams. There are six categories of requirements that applicants must meet in order to be selected under this stream: Residency Status and Work Permit, Occupation, English or French Language, Education, Work Experience, and Income Level. They can be found in detail here.
Residency status and work permit requirements dictate that applicants must have valid temporary resident status and work permits, and they must not be working in provinces other than Alberta. Under the occupation requirements, applicants must be working in a job that matches previous occupational experience and is not found on the list of ineligible occupations both at the time of application and assessment.
Under the Language requirements, applicants must score a minimum of 4 on the Canadian Language Benchmark (CLB) for each English language skill, or the equivalent score in French on the Niveaux de Compétence Linguistique Canadiens (NCLC). Education requirements include the completion of high school and, starting in 2021, this minimum requirement will reflect Alberta’s high school level.
Work Experience requirements state that applicants’ current occupation must be the same as the one listed in their application and that their occupation matches their work experience. Applicants must also have either 12 months of full-time work experience in Alberta within the last 18 months or 24 months full-time in the last 30 months from the rest of Canada and/or abroad. Recent graduates with post-graduation work permits may apply with only 6 months work experience in the past 18. Finally, the income requirements state a minimum income requirement for applicants based on family size and age.
Self-Employed Farmer
The Self-Employed Farmer stream, as the name implies, is limited in scope to individuals who intend to own and operate a farm in Alberta. Applicants must prove that they have farm management skills through evidence such as documentation of an existing farming business; documentation of education, training, or work experience; a business plan for the farm that they intend to open; and/or proof that a Canadian bank is prepared to finance their farm. Applicants must also be prepared to invest $500,000 or more in starting their farm and prove that they have access to this money either in their own net worth or with the support of a Canadian bank.
Refugee claimants, live-in caregivers, temporary foreign workers working and residing in a province other than Alberta, and international students are not eligible for this stream.
Express Entry
Alberta’s Express Entry stream, like the Alberta Opportunity Stream, was implemented on June 14, 2018. On its own initiative, it invites candidates in IRCC's Express Entry pool with strong ties to Alberta who also fit the province's economic and cultural needs as per its other requirements.
News
Aside from ongoing restructuring of the program, certain post-secondary institutions have complained that they and their students need time to adjust to the new AINP system. In response, the Alberta government has decided to implement transitional grace periods for programs and streams involving individuals who may already be familiar with the previous system.
Resources
https://www.canada.ca/en/immigration-refugees-citizenship/services/immigrate-canada/provincial-nominees/works.html
http://www.albertacanada.com/files/albertacanada/AINP-faqs.pdf
http://www.albertacanada.com/opportunity/programs-and-forms/ainp-aos-alberta-opportunity-stream.aspx