North Bay, Ontario – A Guide for Newcomers to Canada 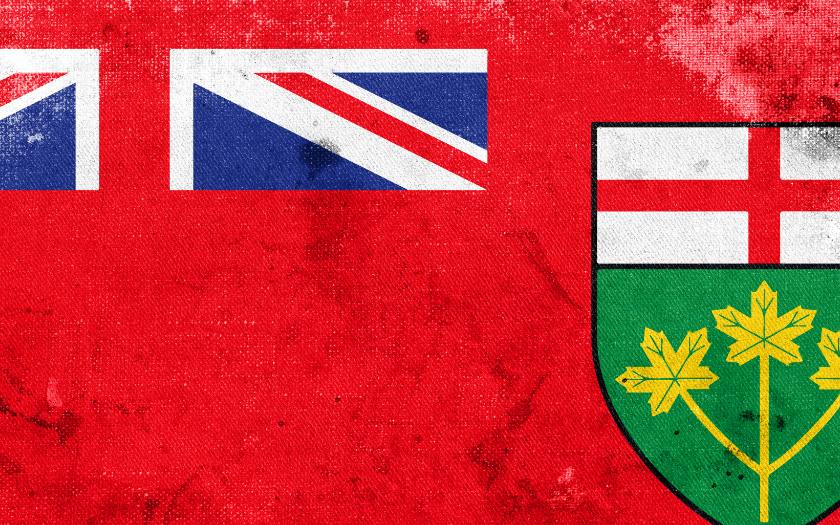 North Bay is a vibrant and peaceful community in Ontario 330 km from Toronto.