HOME / All Things Canada / Iqaluit, Nunavut – A Guide for Newcomers

Iqaluit, Nunavut – A Guide for Newcomers 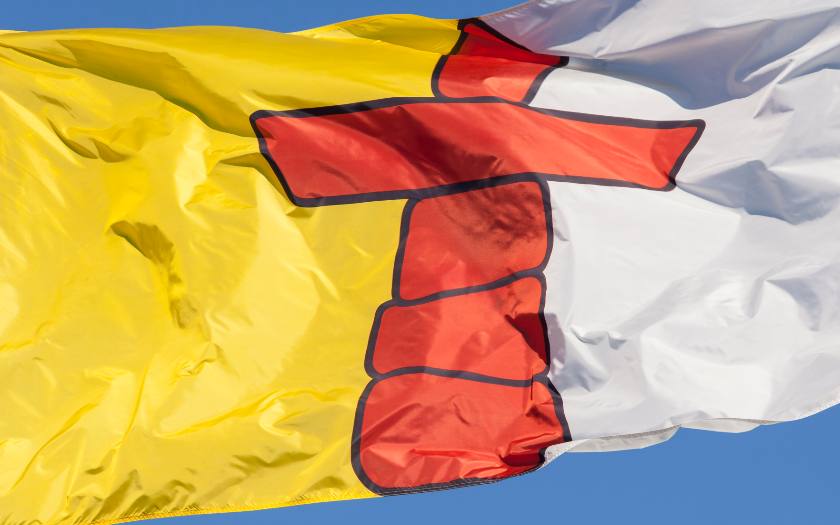 If you are planning to move to Iqaluit (ee-KAL-oo-it), don’t be surprised if your friends and family say “where?!”