Impact of Immigration on the Canadian Economy. 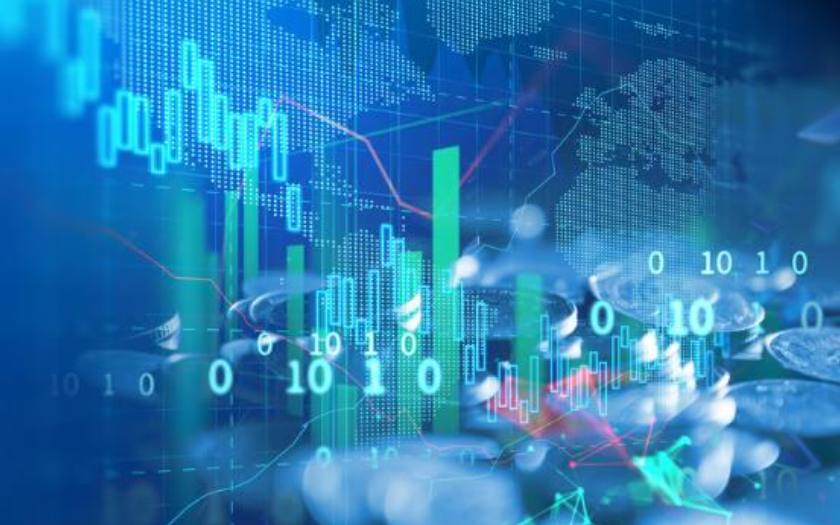 Despite claims that immigration drives wages down by 4%, Canadian immigration chooses applicants with positive human capital to bring to our country.

As a result, immigrants bring economic benefits to the Canadian economy. Immigrants fill areas of chronic labour shortage for skilled jobs that keep our economy vibrant. In addition, data collected from Statistics Canada shows an improved contributory outcome in the second generation and a significant gain for those immigrating to Canada with Canadian credentials and experience and higher incomes at home.

Most new immigrants arrive at the age of 25 – 29, the years after many complete their post-secondary education. On average, moving to Canada at this age negatively impacts the earning potential of immigrating individuals and families, when compared to longer-settled Canadians for the duration of their lives.

Earnings are the first indicator of the economy to appear in studies analyzing immigration and the economy. In balance, immigrants earn $5,900 less per year than their Canadian counterparts in the first generation and save less for retirement.

At 25, the average Canadian earns $36,000, while the average immigrant earns $31,000, equating to lower tax revenue and higher reliance on relatives or community services. However, the median income doesn’t tell the whole story. For example, you can see from the chart Immigration Income in 2019 based on statistics Canada data that immigrants invited to Canada on the caregiver program earn $24,000. In contrast, skilled workers earn an average of $47,500 and those with Canadian work experience earns more than $70,000.

The data offers room for adjustment. Some sources place the Canadian overall median salary a lot higher. For example, Statistic Canada recorded a median after-tax income of $66,800 in 2021.

Randstad, the job website, observed that "immigrants have a lower average wage than people born in Canada. However, it's typically because new immigrants find work below their educational level, rather than because they sell their labour below the market rate."

Third, is how the second generation thrives. Evidence shows that the children of first-generation immigrants do better than their parents and tend to integrate well. They also earn more money than their Canadian counterparts, thanks in part to excellent completion rates in postsecondary universities. In addition, parents, government programs and Canadian culture tend to encourage postsecondary participation.

Statistics Canada found that postsecondary enrollment or graduation rates in 2019 were 70.3% for 20-year-old immigrants in their second generation in Canada. Natural-born Canadian citizens of the same age also attended colleges and universities, although only 58.9% of the population attended.

By age 25, the participation rate reaches 32.7% for immigrants admitted as children and 26.6% for the Canadian population. In addition, higher levels of education equate to better pay later in life, making 6.1% a significant advance.

At the age of 25, Canadians earned $30,290 on average while the children of immigrants made gains, earning $31,500; however, the well-being of immigrants who arrived as refugees was $27,000, indicating that it takes longer for refugees to thrive in Canada. The data also show that new immigrants contribute more to the economy by the age of 25.

Once the second generation of Canadians reaches the age of 30, the pay gain is significant. The study showed that Canadians generally earn $42,940 while second-generation 30-year-olds earn $55,500. Pay increases generate more tax money to redistribute to programs that benefit all Canadians.

Fourth is home ownership. Canada's homeownership number is surprisingly high. Nearly three-quarters of Canadians, or 73%, own or live in a home owned by family members. The process of saving for a down payment and qualifying for a mortgage takes time. Only 44% of recent immigrants had purchased property; however, when the data is analyzed, 85% of Chinese, 74% of South Asians, and 48% of Blacks live in a home someone in the family group owns.

Finally, the demographics of Canada lead policymakers to encourage immigration. Last year, 350,000 new immigrants arrived in Canada, representing 75% of Canada's population growth. In addition, our nation is growing older demographically. 5 million Canadians will reach retirement age by 2035. That's when the worker-to-retiree ratio will fall from 7:1in 1970 to 2:1. Training new immigrants now will ensure that qualified workers are available to fill key roles in the future.

While it appears that the longer a senior has lived in Canada, and the higher their education at landing, the more money they have saved for retirement, the reliance on government-funded retirement income is higher among first-generation immigrants.

With Canada’s population needs coupled with labour shortages, it looks like we'll see many new faces in Canada in the coming years.

The Daily — Socioeconomic outcomes of immigrants admitted to Canada as children, 2019 (statcan.gc.ca)