HOME / All Things Canada / How to come to Canada despite inadmissibility

How to come to Canada despite inadmissibility 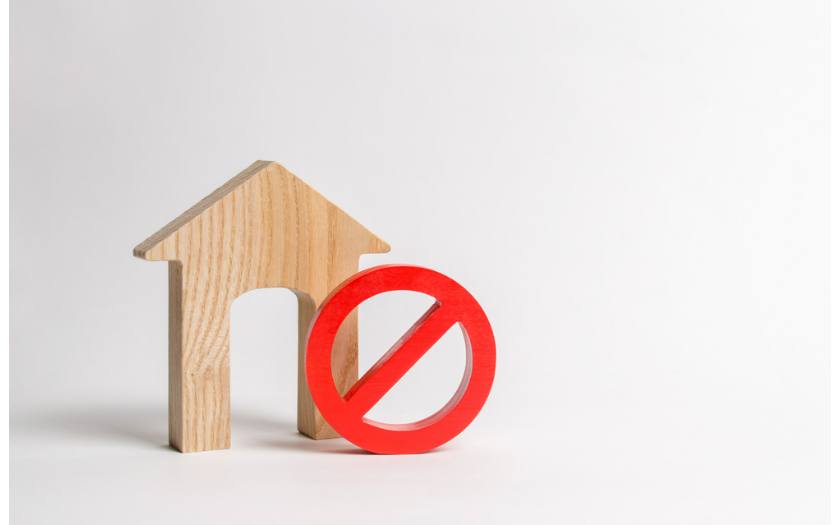 If you are inadmissible to Canada but have a valid reason to travel to Canada, you may be eligible for a Temporary Resident Permit.

Inadmissibility means there is a recent or past criminal conviction(s), serious criminal concerns, medical condition(s), financial concern(s), or misrepresentation that will prevent someone from entering or remaining in Canada.  Examples include security reasons such as committing a crime like a DUI (driving under the influence), medical reasons that endanger public health, public safety such as unpredictable or violent behaviour, misrepresentation where an applicant provided false information or withheld information on an application which could impact a decision made under the IRPA, or having an inadmissible family member.

Oftentimes, professionals with DUIs whose occupations demand it need to enter Canada despite being inadmissible.  As of 2018, most impaired driving offences are considered serious crimes in Canada, and the maximum penalty for most impaired driving offences increased from 5 to 10 years. Regardless of whether or not the crime happened inside or outside of Canada, if someone has been convicted of driving while impaired, they may be inadmissible to Canada for serious criminality.

For example, perhaps a computer programmer needs to attend the International Conference on Computer Science and Information Technology in Vancouver and a TRP may be issued for 1 week, or a skilled machinist to enter temporarily to repair highly specialized equipment that affect a company’s operations and bottom line, or an investment banker needing to land a deal in Toronto. Other considerations may be made for example to allow a criminally inadmissible person to enter Canada to attend a family event such as a funeral. A TRP may be given to someone who will bring benefit to Canada such as an athlete or famous actor/musician with prior convictions allowing them to enter Canada to perform.

If there is a valid reason to travel to Canada, but a person is inadmissible, IRCC may issue a TRP, but an officer will decide if the need to enter or stay in Canada outweighs the health or safety risks to Canadian society.  Even if the reason someone is inadmissible seems minor, the onus is on that person to prove that the benefits of entering or staying in Canada outweighs the risks and is “justified in the circumstances”.

A TRP allows someone to enter or stay in Canada if it has been less than five years since the end of a sentence or there are valid reasons to be in Canada.  According to IRPA s. 24 (1) “A foreign national who, in the opinion of an officer, is inadmissible or does not meet the requirements of this Act becomes a temporary resident if an officer is of the opinion that it is justified in the circumstances and issues a temporary resident permit, which may be cancelled at any time.”

A compelling reason or “justified in the circumstances” is not specified and the onus is on the applicant to prove it.  The officer reviewing the application will consider factors such as history, controversy, credibility, previous removal, and social assistance. For example, the officer will consider factors such as if the applicant has a pattern of non-compliance with the IRPA or IRPR, if the original reason for removal have been overcome, if it is a high-profile case or contains sensitive elements, or if there is a possibility that the applicant would require social assistance if they became a permanent resident.

For instance, if an officer sees that the person applying has several DUIs, the chances of being issued a TRP may be low, as there is a pattern of making the mistake more than once.  It is much more difficult to show that the person is reformed and will not continue to make the same mistake, especially when staying in Canada.

Requirements and Obligations as a TRP holder

TRP holders are expected to:

• unless authorized, do not work or study while on a TRP

• not be a risk to the security of Canada

• be healthy and complete a medical exam, if required

• abide by the laws of Canada

• take any action required to resolve their inadmissibility

• either leave Canada or request another TRP before the expiry of their initial TRP.

What about Family members?

If you are inadmissible to Canada, family members (spouse, common-law partner and dependent children) travelling with you are also inadmissible and may or may not be issued an initial TRP. If the officer is of the opinion that it is “justified in the circumstances” for all family members to remain in Canada, then each family member will be given their own TRP and they are each permit holders in their own right.

Can you work or study while on a TRP?

How long can a TRP be issued for?

According to IRPR s.63, an initial or subsequent TRP can be valid for 1 day to a maximum of 3 years.  Depending on the circumstances, a TRP may be issued for a single entry or for multiple entries and once a single entry TRP is used it becomes invalid once the holder leaves Canada. A multiple-entry TRP is valid until the date specified on the TRP unless it is cancelled.   Remember, a TRP can be cancelled at any time.

Can a TRP holder be eligible for Permanent Resident?

TRP holders may be eligible to apply for permanent residence if, in addition to meeting other requirements, all of the following apply:

• have resided continuously in Canada for three to five years, depending on the nature of their original inadmissibility.

Overall, if someone is inadmissible to Canada and there are compelling reasons why that person should be allowed to enter or remain in Canada, a TRP may be a temporary solution to facilitate such need.  The issuing of a TRP is highly discretionary and the onus is on the applicant to prove that the benefit of issuing a TRP outweighs the risk.