Getting to Know Vancouver 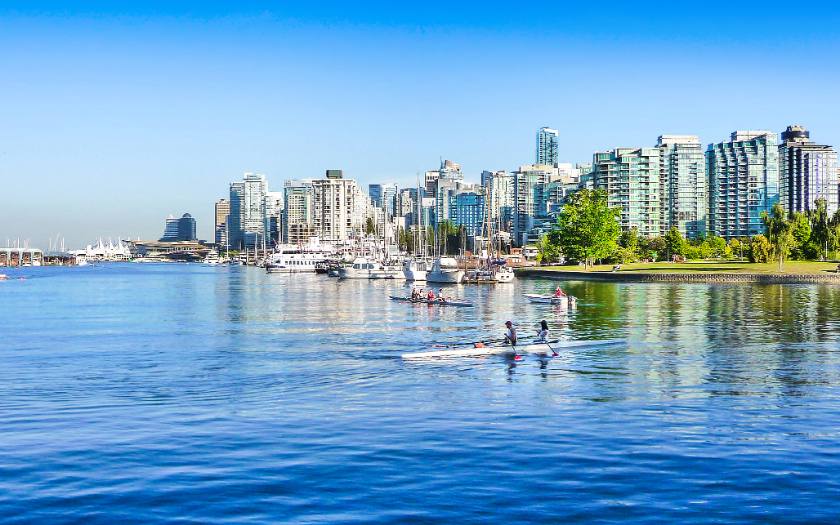 Whether you like nature, history, or even trendy microbreweries, there’s something for everyone in Vancouver.

One of the most beautiful cities in all of Canada, Vancouver, British Columbia, is a perfect combination of nature and metropolis. Nearly 30 kilometres of a waterfront path surrounds this cosmopolitan paradise, offering you views of the Pacific Ocean with all of the perks of a big city.
Seeing the Sights
Whether you are hoping for an outdoor adventure or a cultural experience, you will find it in Vancouver. Here are some of the best sights you can see in and around the city.
In the City:

Where to Eat
On a Budget:
Any Price:
Getting Around
There are many ways to get around Vancouver.
Places to Shop
Depending on what you are interested in looking for, there is a lot of great places to get some unique Vancouver shopping done.
Ultimately, you can find just about anything that you need in Vancouver. Bursting with culture and diversity, Vancouver offers something for everyone. Whether you would like to take in nature, history, or even the trendiest microbreweries around, you will find it in Vancouver.