Average Salaries for Work in Canada 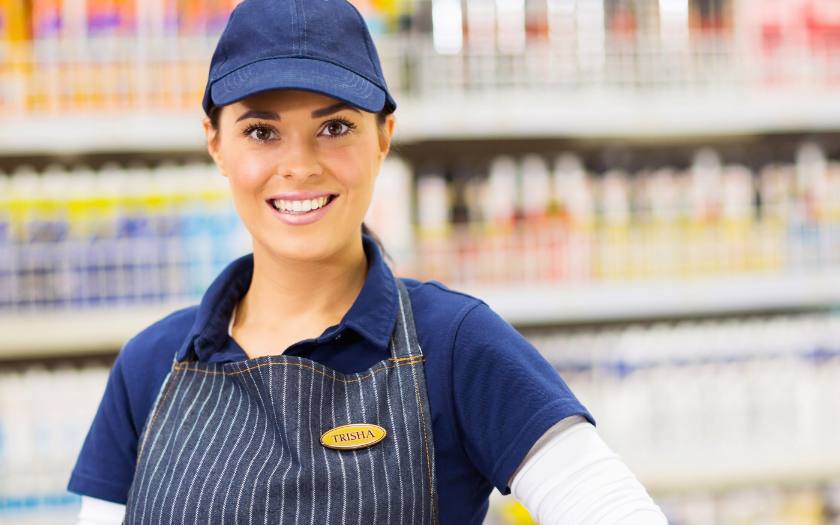 Know the financial bracket associated with your chosen career path.

Many newcomers face the nerve-wracking task of finding a job or even a new career when landing in Canada. Whether you cannot transfer your education and credentials, or you desire to pursue a completely different path, it is essential to prepare yourself for the financial bracket you’ll fall into.
In the past, Canadian salaries were much lower compared to equivalent jobs in Europe and Australia, and often even lower than in many major American cities. The good news is that the average salary for Canadian workers has increased substantially: as of September 2017, the average weekly income is $986, and the average annual income is $51,000.
That said, your annual income in Canada will depend on a variety of factors, including your city and province, career path, education, weekly work hours, experience level, and industry. Consider all these factors before you start planning your monthly budget.
Minimum Wage
Certain jobs are likely to earn the “minimum wage” per hour of work. These typically consist of work in the service industry, which includes fast food, retail, housekeeping, and custodial services. It is customary but not mandatory to receive a small wage increase each year, accompanied by a performance review.
Current minimum wages across Canada, as of June 2019:
Tips and Commission
In addition to your wage, you might also receive extra forms of compensation in commission or bonuses, based on performance and sales numbers. Commission is usually paid in the retail industry and based on individual sales, while bonuses are typically offered to the whole staff based on store-wide performance in a given day, week, month, quarter, or year.
In Canada, servers (waiters and waitresses) and bartenders often receive tips directly from customers. At counter service cafés and restaurants, this might be a few coins, but at table service restaurant it is usually 15 to 20% of the entire bill.
If you’re a server who earns tips, you will need to “tip out” the kitchen staff (dishwashers, cooks, and porters), but can keep the rest. For some servers, tips can raise their minimum wage jobs to a comfortable, middle-class annual salary. Remember, you will need to claim these tips on your annual tax return as part of your income.
Average Canadian Salaries by Province
Below are the average gross Canadian salaries by province, considering all workers across all industries, before tax and deductions.
Average Canadian Salaries by Sector
Now that you know the average Canadian salaries in each of the ten provinces, you might be interested in the average by individual sector. Is your industry listed below?
Highest Paid Jobs
Now for the high rollers! If you’re just starting out on your career path, you may want to consider these jobs. According to Statistics Canada, these have the highest wages in the country, as of 2018.
Lowest Paid Jobs
Below are Canada’s lowest paid jobs*, according to Statistics Canada.
*Hourly wages only, not including tips or commissions
Note that many jobs on this list also receive tips, commission, and bonuses that bump annual income much higher than the national average.
Choosing your career path in Canada is a complex decision that requires careful consideration of what you’re likely to earn. Inform yourself before you decide which industries and jobs to target. Happy hunting!