HOME / Canadian Cities / A Newcomer’s Guide to the Big Smoke

A Newcomer’s Guide to the Big Smoke 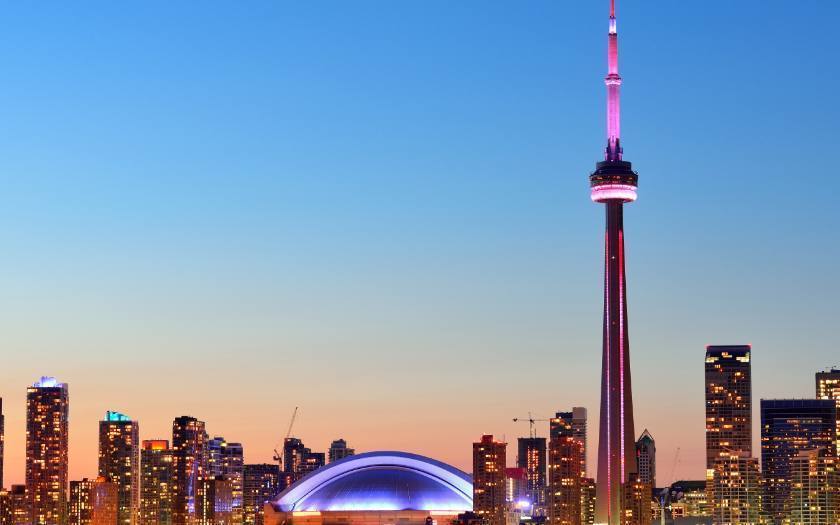 Once known as Toronto the Good for its buttoned-down culture, today Toronto is one of the most dynamic and multicultural cities in which to study or work.