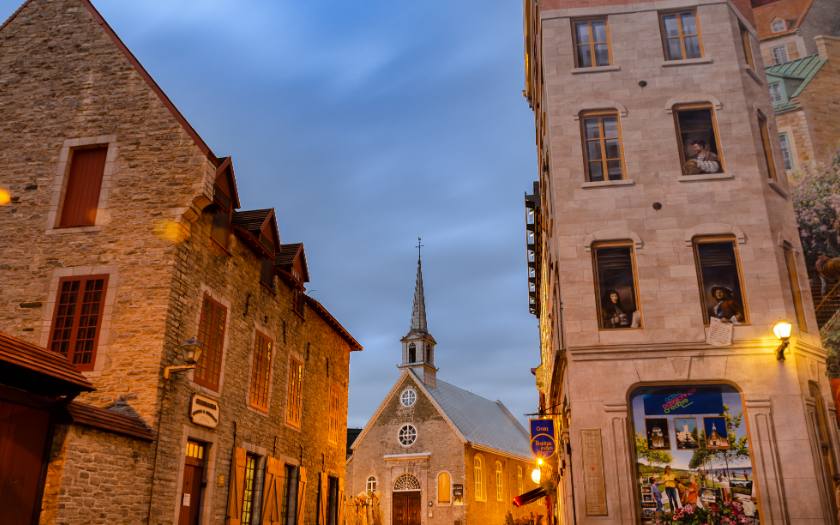 Quebec City is known for foodie restaurants and festivals, and its Winter Carnival is the largest winter festival in North America.