HOME / Latest / A Glimpse into the Immigration and Refugee Board

A Glimpse into the Immigration and Refugee Board 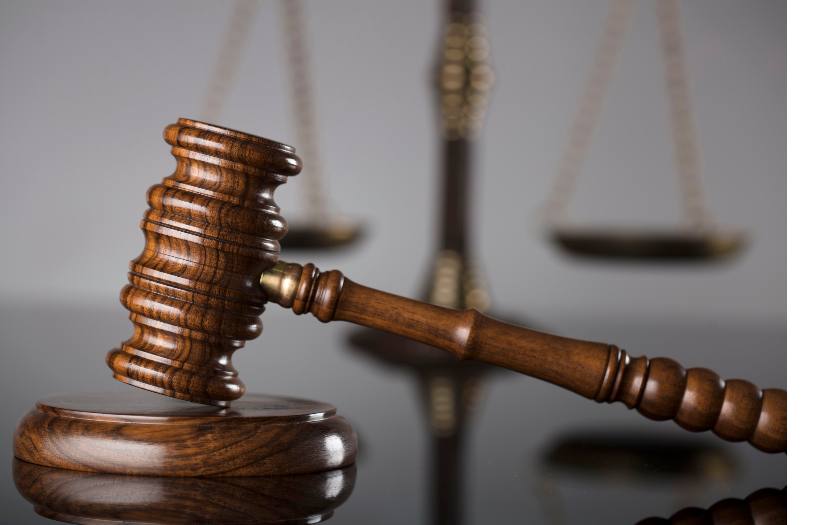 This article explains the role the Immigration and Refugee Board (IRB) and its four divisions play in Canada’s immigration system.

The headquarters of the IRB are in Ottawa, and it has three regional offices: an Eastern office in Montreal, a Central office in Toronto and Etobicoke, and a Western office in Vancouver.  IRB reports to  Parliament through the Minister of Immigration, Refugees and Citizenship Canada (IRCC), but it is independent from IRCC.

This article will provide you with a general overview of the IRB by introducing the mandate of the four divisions of the IRB and some resources on the IRB website.

The RPD conducts oral hearings to decides refugee claims. Refugee protection claims filed at the port-of-entry or in Canada, if eligible to refer to the RPD, will be decided by an RPD member. The decisions made by the RPD members, unless falling within the no-right-to-appeal circumstances prescribed in IRPA, may be appealed to the RAD on a question of law, of fact or of mixed law and fact.

The RAD reviews decisions made by the RPD that have been appealed by either the unsuccessful refugee claimants or the minister. The review normally does not include an oral hearing. The RAD may allow the appeal, dismiss the appeal, or refer the matter back to the RPD for re-determination according to section 111 of IRPA.

ID conducts detention reviews and admissibility hearings. Both permanent residents and foreign nationals may be detained on legal grounds prescribed in section 55 of IRPA. The ID conducts detention reviews to review the reason for detention and whether the detainees should be released. Admissibility hearing is to decide whether the person concerned should be allowed to enter or remain in Canada. If the decision is negative, the person will be issued a removal order.

IRB has an informative website. You may locate all the information concerning the proceedings of its divisions. You can also find useful legal resources that may help you understand the procedures and processes of the proceedings and how the decisions are made.

When you access the IRB website, you will see the proceedings before the four divisions: refugee claims at the RPD, refugee appeals at the RAD, immigration appeals at the IAD, and detention review and admissibility hearings at the ID. Under each tab of these proceedings, you may find relevant information and resources.

By clicking on the last tab under each proceeding, you will be directed to a webpage containing all the information and resources concerning the proceeding. Take the “Refugee claims – More” tab under the “Refugee claims” tab as an example. When you click on it, a webpage of “Refugee claims” will appear. On the page, you may find the forms that need to be filled out, the persuasive decisions made by the IRB, the chairperson’s guidelines and jurisprudential guides that guide members to adjudicate cases, the procedure matters and updates notices, and papers that interpret key terms in the IRB proceedings.

A video explaining the refugee claim process in Canada can be accessed from the page, too. The video gives viewers a general idea of the Canadian refugee protection system and the RPD proceeding. The Ready Tours for Refugee protection claimants, which is an information session for refugee claimants hosted in partnership between IRB and Kinbrace, a non-profit refugee service provider, can be found on the page as well. The Ready Tours is a free service that explains how to prepare for a refugee hearing and what to expect at the proceedings. These sessions take place in a refugee hearing room at RPD. Refugee claimants can access this informative and free service by registering with Kinbrace.

At the bottom of each page, “Country of Origin information” contains the National Documentation Packages (NDP) that consists of information on the human rights conditions in countries over the world, which is extremely helpful to refugee claimants. The “Frequently asked questions” is another useful resource to help you understand the IRB proceedings.

You have an option to receive news alerts by email from IRB by subscribtion. To subscribe to IRB, either go to its webpages with a “Subscribe” button or through the “Stay connected” item at the bottom of each page.

This article is for information purposes only and should not be considered legal advice. For more information about IRB and the proceedings before its four divisions, please visit  IRB’s website: or consult the applicable sections of IRPA as well as applicable sections of the Immigration and Refugee Protection Regulations (IRPR), which lays out the details of operating IRPA: