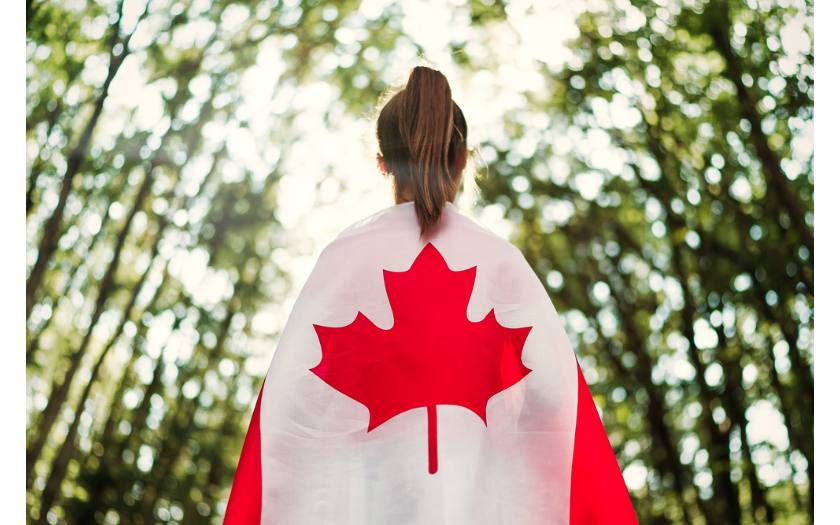 As part of Canada’s 2021-2023 Immigration Levels Plan, and to support Canada’s post-pandemic recovery, the government met and exceeded its target of welcoming 401,000 permanent residents in 2021.  At the end of December 2021, the Honourable Sean Fraser, Minister of Immigration, Refugees and Citizenship (IRCC) announced that in 2021 the highest number of newcomers were welcomed to Canada in a single year in Canadian history, surpassing the previous record set in 1913.

Since 2017, IRCC, in conjunction with stakeholders such as the provinces and territories, relevant organizations, and the public, present rolling multi year (3 years) Immigration Levels Plan for immigration numbers and levels.  Every year IRCC sets targets and ranges for the total number of permanent residents admitted to Canada as well as targets for each immigration category, such as economic classes, family reunification, refugees, protected persons, humanitarian and compassionate, and others.

The Government of Canada’s Immigration Levels Plan for 2022-2024 was released in February 2022, and the government aims to surpass last year’s record and welcome 431,645 new permanent residents in 2022, 447,055 in 2023 and 451,000 in 2024.  As Canada starts to rebuild and recover from the pandemic, this new plan, building on previous levels plans, is focused on supporting post-pandemic growth and economic recovery.

Canada relies heavily on immigrants to contribute to our economy in multiple ways such as filling labour gaps and shortages, paying taxes, and also spending on housing, transportation and goods. It has become more apparent than ever and clearly demonstrated throughout the pandemic that immigrants are vital to Canada.  Immigrants have been on the front lines, working in key sectors like transportation, health care, and manufacturing, helping Canadians and the country throughout the pandemic.

Immigrants account for almost 100% of Canada’s labour force growth and it is no secret that Canada’s population is ageing, with 5 million people set to retire in the next 8 years. Consequently, the expected worker to retiree ratio will drop down to only 3 to 1.   Canada needs more immigrants, and the new immigration plan intends to fulfill this need.

Improvements to facilitate this growth include modernizing Canada’s immigration system, improving the overall experience for immigrants, and facilitative and responsive measures

To support immigration growth and Canada’s economic recovery, in January 2022, the government announced it is modernizing the immigration system which should also result in improving the client (or immigrant) experience.  One of the most challenging experiences over the last few years has been long and frustrating processing delays.  These new measures are part of a broader initiative to address challenges and achieve improved predictable processing times.

In the Economic and Fiscal Update 2021, the Government of Canada proposed $85 million in new funding to reduce application inventories. The investment is intended to support additional staff and to reduce processing times for certain applications.  IRCC is also expanding the use of advanced data analytics, which will help officers sort and process visitor visa applications. These analytics have previously demonstrated that regular files can be assessed 87% faster with its use.  Furthermore, IRCC launched several online portals including a permanent residence (PR) digital intake portal that enables some PR applicants to apply online rather than through the paper-based method. The benefit of the portal is that it allows applicants to receive immediate confirmation that they have successfully submitted their application.

Over a 5-year period, the Budget 2021 aims to invest $428.9 million over 5 years, which includes developing an enterprise-wide digital platform that would gradually replace IRCC’s Global Case Management System. The goal of the new platform is to help improve not only the applicant experience but also application processing in general.

Improving the Overall Experience for Immigrants to Canada

As we know, the processing of applications and success rates vary among country and region.  IRCC recognizes that it is vital that Canada’s immigration programs and policies are fair, equitable and culturally sensitive.  A survey conducted last year, IRCC Anti-Racism Employee Focus Groups, identified that “Experiences of racism at IRCC include microaggressions, biases in hiring and promotion as well as biases in the delivery of IRCCs programs, policies and client service.”  In response, IRCC is planning to address systemic barriers through several steps including conducting a study to explore potential cultural bias in regards to processing visa applications, mandatory unconscious bias training for employees and executives, as well as the appointment of anti-racism representatives in each sector of the department to support the work of the newly-established Anti-Racism Task Force.   Although these initiatives will take a great deal of time and effort,  we should start to see improvements over time, resulting in a more fair and equitable experience for immigrants.

IRCC introduced many facilitative measures during the pandemic

One important item to note was the introduction of several public policies to alleviate the impacts of COVID 19 on applicants.  These served to not only improve the overall experience for many immigrants and alleviated concerns for many inside of Canada, but also demonstrated how responsive and dynamic IRCC can be during a time of unprecedented events.  Measures included reuniting families by facilitating the arrival of immediate and extended family members,  ensuring international students remained eligible for the Post-Graduation Work Permit Program if they studied online, and issuing permits inside of Canada, among other new policies.

Overall, the last year has seen many immigration updates, temporary and special policy measures, and a record setting number of new immigrants welcomed to Canada.  With the financial investment into modernizing Canada’s immigration system, dedication to improving the immigrant experience, and Canada’s Immigration Levels Plan for 2022 set to surpass the previous year’s record setting number, it appears we are in for an exciting 2022. 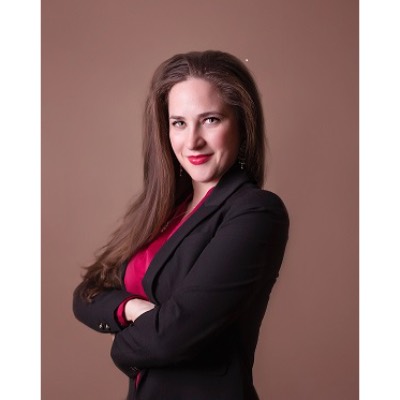